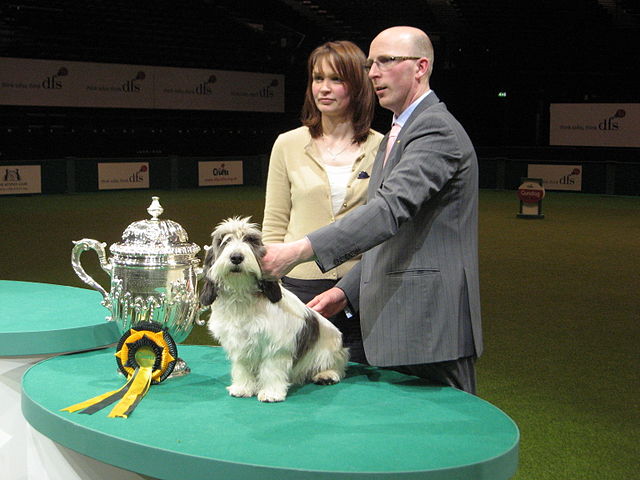 The city of Birmingham and the Midlands are filled with festivals and fairs throughout the year. Easily accessible through Birmingham airport, people come from around the world to enjoy what the region has to offer and enjoy in its rich and diverse culture. If you were planning a trip to Birmingham, here are some of the top festivals and events you should give a try.

Held in March, this week-long event celebrates the best of the arts and sciences. Take part in the workshops or enjoy talks, screenings, and performances featured by the University of Birmingham. Some of the world’s leading artists and scientists present at this event which is located on the University’s campus. Event dates may vary from year to year, so be sure to check the dates for each event.

Dog lovers unite! Take advantage of your next visit to see the world’s most grandiose dog show. The event takes place in March every year and has become so popular the finale is nationally broadcasted on channel four.

Located fairly close to Birmingham airport, visitors to the area can take advantage of park-sleep-fly packages to make the trip stress-free. You can also find plenty of hotel park and fly Birmingham airport packages available at very affordable prices through sites like birminghamparking.com for instance.

Whiskey is hugely popular around the world and this annual festival is a must stop for any spirits lover. Whiskey connoisseurs from around the world have the chance to participate in masterclasses, whiskey-based chatter, and food pairing events. Experts from the industry are also present to showcase products. Some of the highlights from the event include tasting sessions of a 40-year-old single malt from the well-known Glenfarclas distillery. This event is usually two days and takes place around March.

If you’re a lover of water sports, then you should definitely check out the Brindleyplace Dragonboat Festival. The dragon boat race that is held every year is an epic showdown between local companies and organisations, each recognisable by their team colours as they battle for the title of paddling champion. Besides the race, take some time to enjoy music and dancing as well as plenty of great food. The proceeds from the event go to charity and it’s held in the summer months, making for a great holiday destination for the whole family.

If you like local music, then you’ll want to be sure to schedule the Moira Furnace Folk Festival on your calendar. Usually held in August, the festival features a wide range of talented acts from all around the world. While most events are presented at the Moira Furnace, some sessions and performances may also be at local pubs as well as the Miner’s Welfare Club.

In addition to great performances, you’ll find a variety of food stalls and trade events. Children and families are welcome and there are tons of great family-friendly activities throughout the site. There is even camping space available, so you could spend the whole weekend on the grounds if you want.

Spend a weekend in September at the largest arts festival in Birmingham. With over 150,000 visitors in attendance, you’ll have the chance to enjoy free outdoor theatre, art installations, music, and performances across the centre of the city. Many local arts organisations are featured as well as international artists. In recent years, highlights have included performances of the Birmingham Royal Ballet and a night-time show by the Birmingham Hippodrome.

If you’re in the mood for some laughs and want to see some of the best comics in England and around the world, then you should consider the Birmingham Comedy Festival that is usually in October of each year. Shows are held at over a dozen locations around the city, all with a little something for everyone.

Known as one of the region’s largest cultural events, this festival features both well-known and rising authors every year. The program is varied and includes workshops, talks, recitals, and panel discussions. You may have the chance to rub shoulders with Pulitzer Prize winners as well as Poet Laureates. This is a must-attend for any book lover and aspiring writers as well. Many publishers attend the festival each year and it offers ample opportunity to meet with writers and publishers for networking opportunities.

People from around the world flock to the Midlands and Birmingham every year for their festivals. While these 7 festivals are not the only ones in the region, they are some of the best ones available throughout the year. If you’re ever in the region, make sure to pay a visit to a few of them if you really want to capture the spirit of the city.

The Allure of American Boarding Schools in California