Europe is full of destinations that beautifully exhibit its long and storied past. The architecture is perhaps the best indicator of such a rich, fascinating history and can be found in some of the most illustrious locations the continent has to offer. Here are some of our best destinations for architecture lovers… 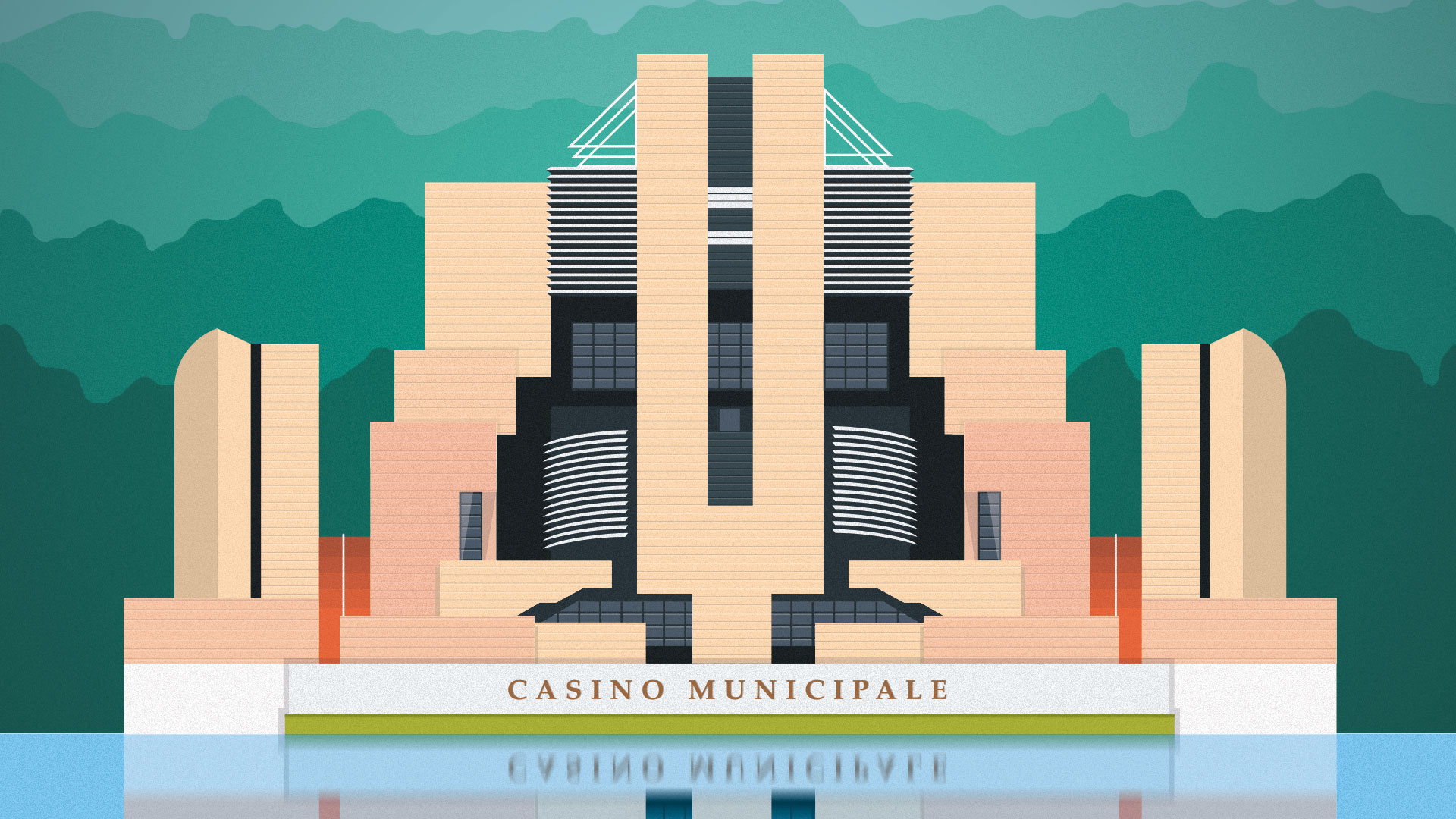 Despite its rather salacious reputation, Amsterdam is actually something of a treasure-trove when it comes to architectural heritage. It is said to have more historic buildings than any other city in the world. While we can’t vouch for this, there’s no doubt that the Dutch capital boasts a diverse range of historical buildings such as the Rijksmuseum, Royal Palace and Oude Kerk. The city-centre is dominated by Dutch Renaissance buildings, many of which exhibit late Gothic themes from the 17th century.

When one thinks of architecture in Barcelona, the work of Gaudi usually comes to mind. As one of the main proponents of Catalan Modernism, Antonio Gaudi’s finest projects were undertaken in Barcelona and include the majestic Sagrada Família Cathedral and the striking Casa Batlló. Barcelona offers a rich mix of architectural styles which also includes buildings which date back to medieval times as well as traditional Gothic structures such as its impressive town hall. Barcelona is a shining example of how to blend classical and modern styles to stunning effect.

This wonderful city has to be on the itinerary of any architectural road trip. Within its boundaries are located some superb examples of Classical, Hellenistic and Roman buildings. The best examples of Greek architecture usually come in the form of temples, of which there are many in Athens. Some of the most cherished historical sites include the Actropolis, the Temple of Olympian Zeus and Ancient Agora.

Berlin’s anguished past makes for a fascinating destination for lovers of architecture. Its history is very complex, something which is strongly alluded to in the variety of architectural themes on display. They portray vastly different influences ranging from the Imperialist themes of the mid-to-late 30s to the Communist and modernist styles which became more prevalent during the 1950s onwards. Some of the most striking examples include the Reichstag, Brandenburg Gate and of course the Berlin Wall.

Rome has perhaps the most storied history of any city in Europe. It’s architecture exhibits Imperial Roman styles, classical themes, Romanesque influences of the 11, 12th and 13th century as well as the neoclassical styles which dominate its modern cityscape. Some of its most famous buildings include the Colosseum, the Palazzo Farnese and the awe-inspiring Fontana delle Naiadi.

And the rest of Italy…

The Italian penchant for beautiful buildings is evident in all kinds of contexts and locations. Modern football stadia such as the San Siro in Milan as well as the stunning Casino di Campione on Lake Lugano designed by world-famous Swiss architect Mario Botta provide some eye-catching examples of the ingenuity that still pervades the architecture styles of this enigmatic country. Many of Italy’s casinos are true architectural gems and offer a great opportunity for a road trip dedicated to exploring the most beautiful casinos in Italy and beyond.

Of course, this list is by no means exhaustive. There are so many wonderful destinations across Europe for lovers of art and architecture. But if you’re planning an architectural road trip, these destinations are great starting points.

Medicines to take with you before going abroad

3 surprising ways you could be harming your eyes