The historic city of London is home to some of the finest historical palaces and monuments to be found anywhere in the world. It has been home to the Royal Family for over a thousand years and this has helped it to gain pre-eminence among other capitals cities of Europe. In fact its connection with royalty is its biggest draw that attracts millions of visitors to the city every year.

Just about an hour’s ride from Shaftesbury Premier London Paddington Hotel is historic Hampton Court Palace that is to the southwest of the city on the north bank of the Thames. It served as a personal residence of Cardinal Wolsey and was built in 1514. It was later presented to King Henry VIII as a gift to earn his favour. In fact all except one of Henry’s wives stayed here, with the ghosts of Jane Seymour and Catherine Howard rumoured to haunt the palace till now. It was also the residence of Elizabeth I who was here when the Spanish Armada was defeated. It was also home to Charles I who stayed here as king and later as the prisoner of Oliver Cromwell. It became accessible to the general public at the time of Queen Victoria’s reign and while it no longer serves as a royal residence, there are still areas of it where residents close to the monarch stay in its apartments. Hampton Court Palace makes for a most interesting place to visit and explore and offers visitors some unique experiences when on tour of the royal palace such as:

Henry VIII’s State Apartments are the focal point of a visit to Hampton Court. There is the Buttery section which shows an excellent film that exhibits the life, times and deaths of Henry VIII’s wives. The other surviving areas of Henry’s quarters include the stunningly ornate Great Hall the Great Watching Chamber, the King’s Council Chamber and an area known as the Processional Route which connects the rooms. Of these the Great Hall is definitely a place to spend time at being one of the country’s greatest medieval halls, besides having the distinction of playing host to a number of theatre productions, including Shakespeare’s company in 1603.

Located in the heart of Hampton Court is its famous Clock Court. It was custom built specially for Henry VIII in 1540 and consists of a magnificent astronomical clock that is linked to a set of 3 bells that hang in the Belfry. The oldest of these bells dates to 1478 and was given as a present by the Knights of St. John to Cardinal Wolsey. The clock itself is the creation of the master French clockmaker Nicholas Oursian. It is a whopping 15 ft across and has three copper dials that show the hour, month and day, besides the zodiac signs, and the astronomical position of the sun as per the season.

Besides Henry VIII’s apartments other areas open for the public to visit are the apartments of King William III that were designed by one of the country’s greatest architects, Sir Christopher Wren. There are also the apartments of Mary II which were restored between 1716-1737. There is King George’s rooms that were used in 1737 also open to the public. 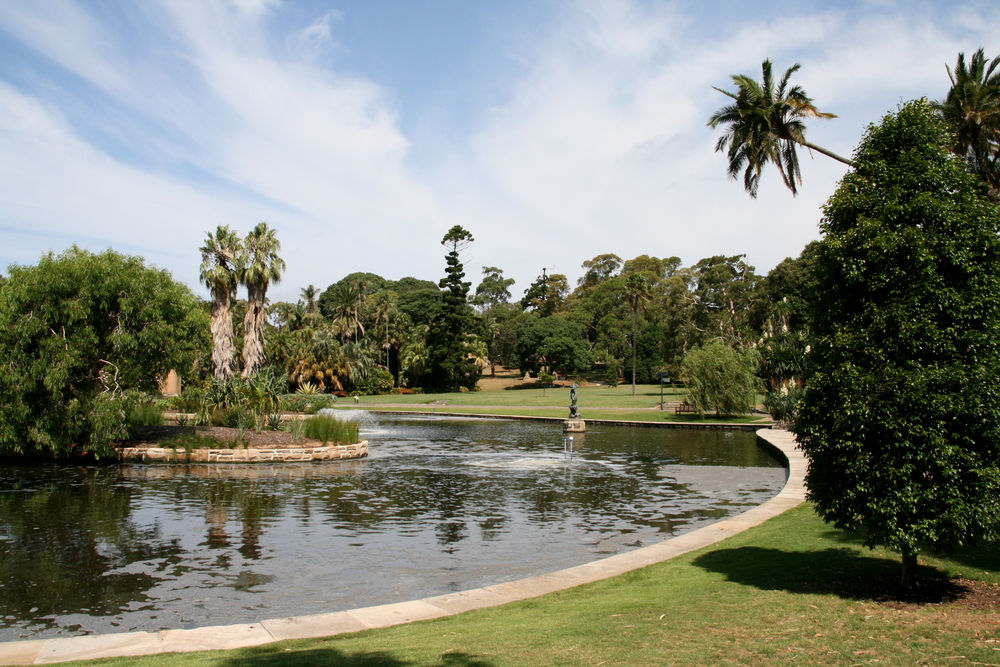 With its sprawling gardens spread over the palace’s 60-acre grounds, there is the Privy Garden, Pond Garden, Elizabethan Knot Garden the famous Broad Walk and the Wilderness to explore. The latter can be seen in full bloom in mid-May. Another favourite with tourists is the Great Vine that is over two centuries old that still produce fruit. Last but not the least is Hampton Palace’s Lower Orangery that houses Mantegna’s tour de force, ‘The Triumph of Caesar’. 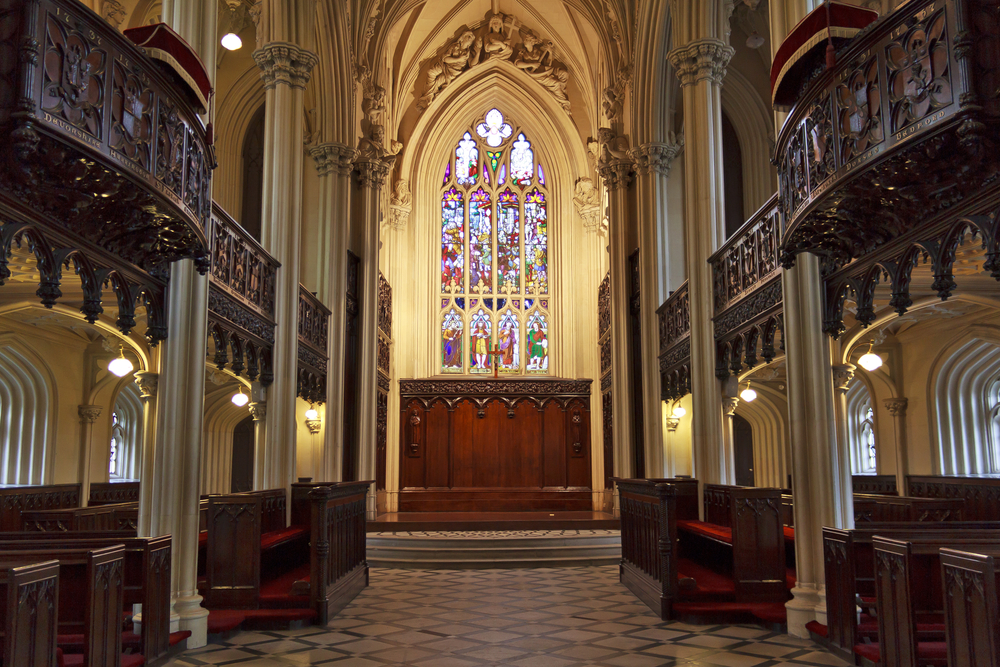 Having been in use continuously for over four and a half centuries the Royal Chapel at Hampton Court Palace is renowned for its magnificent decor that features a timber and plaster ceiling and its historic Royal Pews. This was where Henry VIII sat in attendance when Catherine Howard pleaded her innocence and loyalty in vain prior to being executed. It is open from Mon-Sat with services on Sunday beginning with Holy Communion at 8:30am, Choral Matins at 11am followed by Choral Evensong at 3:30pm.

For all those who have a fascination for ancient arms and weapons the King’s Guard Chamber is the perfect place to visit to see some amazing exhibits of armour and arms, dating back to King Henry VIII’s time. The stunning collection boasts of more 2,840 muskets, pistols, daggers and swords, besides numerous accoutrements of body armour of that era, all of which have been curated in wonderfully ornate patterns across the room’s walls.

The Tudor Kitchens and Cellars

With Hampton Court Palace having served as a royal residence for such a long period of time its massive medieval kitchens and cellars offer a fascinating insight into what went into feeding the palace’s 600 plus inhabitants. The kitchens were built in 1530 and played a key role in life at the palace and hosted numerous Master Cooks and their staff on its rolls. Another great area to explore is the rather recently discovered Chocolate Kitchen of the 18th century which still retains its authentic braziers and cooking equipment. There are a number of dining events held regularly which provide visitors with an opportunity to sample many medieval dishes prepared here.

One of the most captivating areas at Hampton Court Palace is its world famous Hampton Court maze one place where visitors would not mind getting lost! Spread over a third of an acre and planted about 1689, it is in the form of a trapezoid which contains close to half a mile of routes.

Stuff Your Face at Borough Market