England’s fourth most inhabited city might feel a little left out from just missing the top three status, however anyone who has spent even a weekend stay in Liverpool will know that finding ten highlights is really quite easy.

With 5 floors, an aquarium, a planetarium, a bug house (live creepy crawlies), dinosaur exhibits and its own Theatre (The Treasure House Theatre) all for free, this is fun and educational for the whole family. 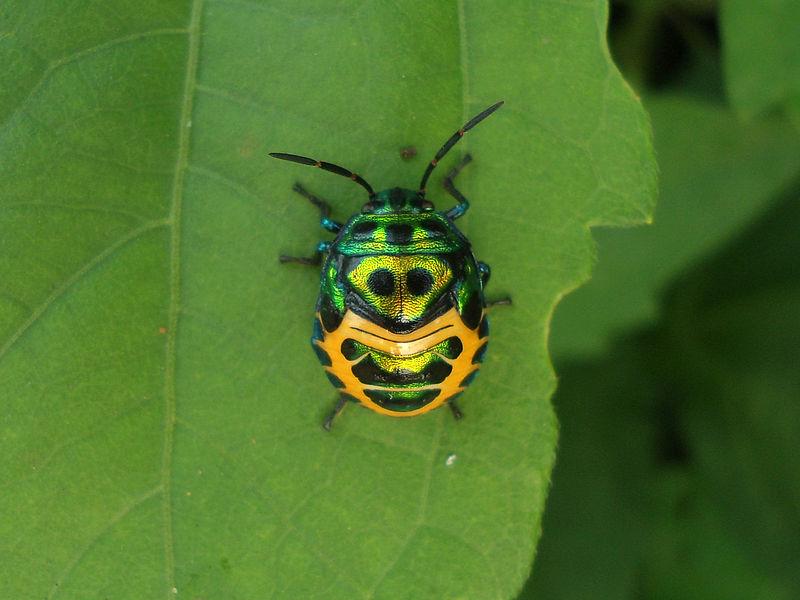 A Bug – But That Looks Like a Smiley Face To Me!1

Less than 10 miles from the city centre this attraction has evolved into an award winning animal-friendly (and family-friendly) park. Still with the classic animal encounter scenario – on the Baboon Bus, so it isn’t YOUR wing mirrors that get stolen!

There are two football teams calling Liverpool home – and millions of fans worldwide calling them their own team, too, even if they have never visited. If that’s you, then a visit can also take in the Anfield stadium Tour.

Since the London Eye, several cities have obtained their own rotating view of their respective landmarks – and an unusual location to get in that romantic marriage proposal! This one does give you 1 VIP capsule, 60m in height and approximately 12 minutes (3 rotations) to pick your moment.

Before heading to the edge of the city, a quick stop off in the centre:

There are so many things to do that I’m having to resort to sub-categories!

Opened in 1846 and built in from cast iron, brick and stone in its entirety, this area of the Liverpool waterfront has been extensively renovated to include a host of things to do and see. There are lots of eateries, The Tate Liverpool Gallery and the Merseyside Maritime Museum to experience the story of the Titanic: an ideal precursor to a trip on…

5b. The Mersey Ferry

Not just a ferry ‘cross the Mersey, but a whole tour and round trip – bringing you back safely without an iceberg in sight. 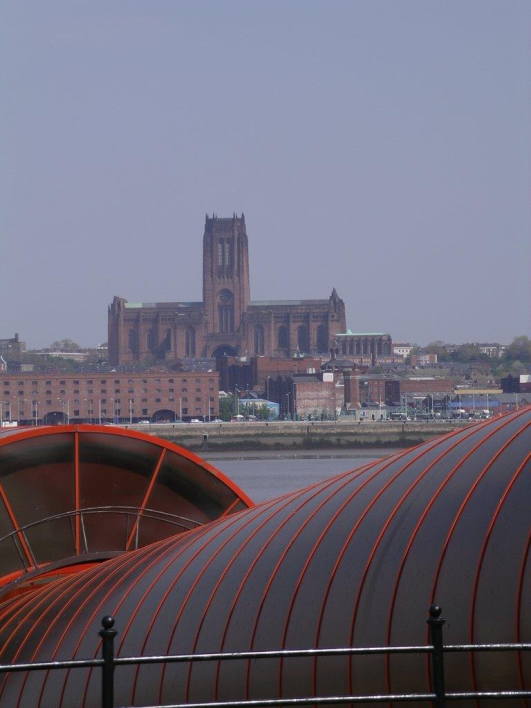 The club where the Beatles used to play in their very early days, with a tour and nostalgic anecdotes from those who knew them available for the true fan – book first though! 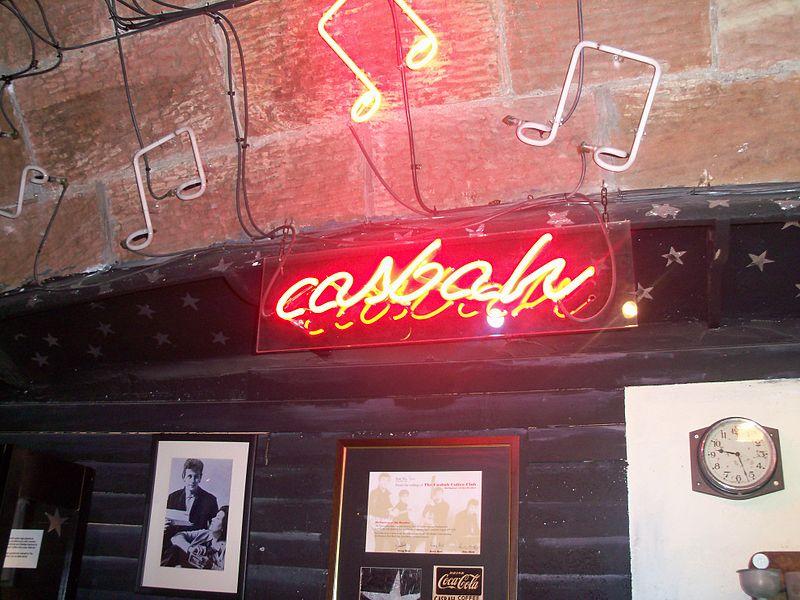 Rock The Casbah (Was That a Beatless Song?)2

This was John Lennon’s Home from the age of 5 to 22, the address is strictly 251 Menlove Avenue and the 1950’s style house has been acquired by the National Trust.

Paul McCartney’s home just retains the street address and is part of the tour you can take including John’s home. No English Heritage Blue Plaque here, though as he is still alive!

Not a member of the band, but the location of the Carvern Club and great place to spend an evening experiencing live music and the night life of Liverpool after doing nine other things during the day!