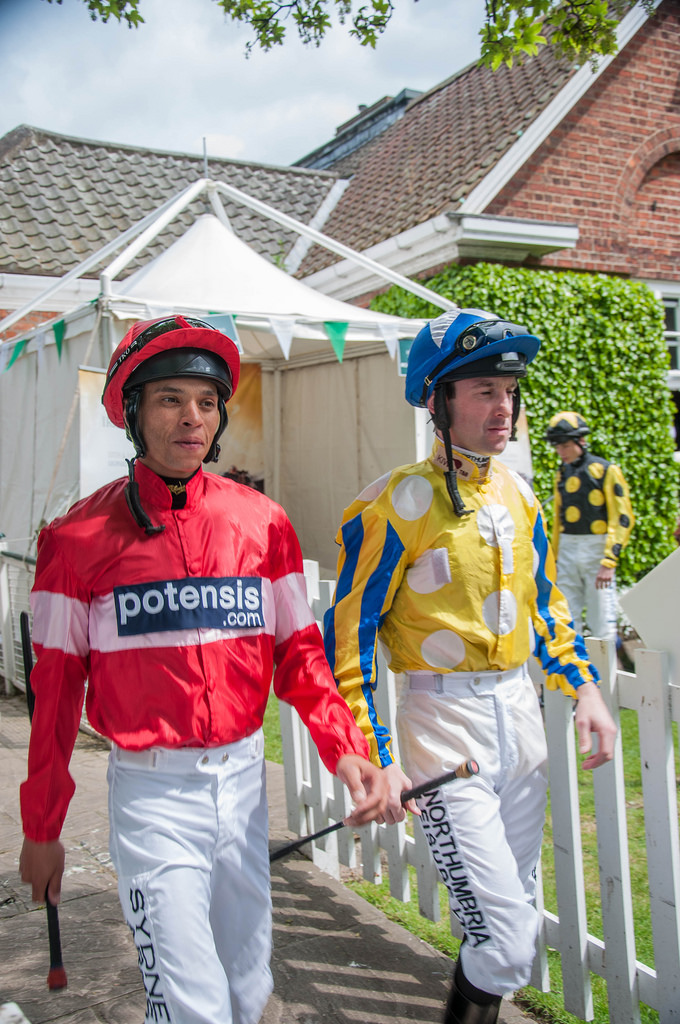 Whilst many people may choose to visit the UK for its magnificent history or beautiful scenery, the nation also has a fantastic sporting heritage that has helped make the UK one of Europe’s and the world’s top tourist destinations.

Horse racing manages to combine the thrill of a modern sporting event with a deeply traditional past to create a wonderfully idiosyncratic British event. And whether you’re looking for tips regarding the Cheltenham Festival or want to avoid the crowds at the York races, here’s a quick rundown of what to expect in the UK during race season.

The biggest horse race in the UK calendar is undoubtedly the Grand National which takes place at the Aintree racecourse in Liverpool on 9 April. This massive racing event is something that everyone should experience at least once, and it also offers the chance to explore the city of Liverpool that features a vibrant nightlife, unique shopping experiences and of course chance to walk in the footsteps of the Beatles!

The Cheltenham Festival is often considered the precursor to the Grand National as it’s held in the picturesque spa town on the edge of the Cotswolds from 15 to 18 March. Not only does it allow race fans to do some research first by visiting Coral’s site that features a range of coverage on all top racing events, but it regularly attracts thousands of Irish visitors for the St Patrick’s Day celebrations that can save money on a trip to Ireland!

Seeing as 2016 will feature the extravagant celebrations of the Queen’s 90th birthday, it’s an ideal time to pay a visit to the prestigious Royal Ascot race meeting in mid-June. Not only does it feature the iconic raising of the Queen’s standard, but it is also handily located near Windsor Palace so that you can easily check out this spectacular royal residence.

British royalty have a deep connection with horse racing, and many events such as the Cheltenham Festival attract hordes of celebrities and fashionistas which makes for the perfect opportunity to do a little people watching as you check out the latest racing form.

Of course, some visitors to the UK might want to bypass all of the glitz and glamour of the likes of the Cheltenham Festival and head to a more normal racing meeting. In which case, York racecourse holds a number of great race meetings throughout the year, just be aware of the more rowdy members of the public who may have enjoyed their prize winnings a little too much!

So whether you’re checking out a tips site for the Cheltenham Festival or just want to see the Queen cheering on her favourite horse, you can be guaranteed a great racing experience in the UK this year.

Things to Know Before Booking your First Holiday to Kenya

The Best Bizarre Experiences in London