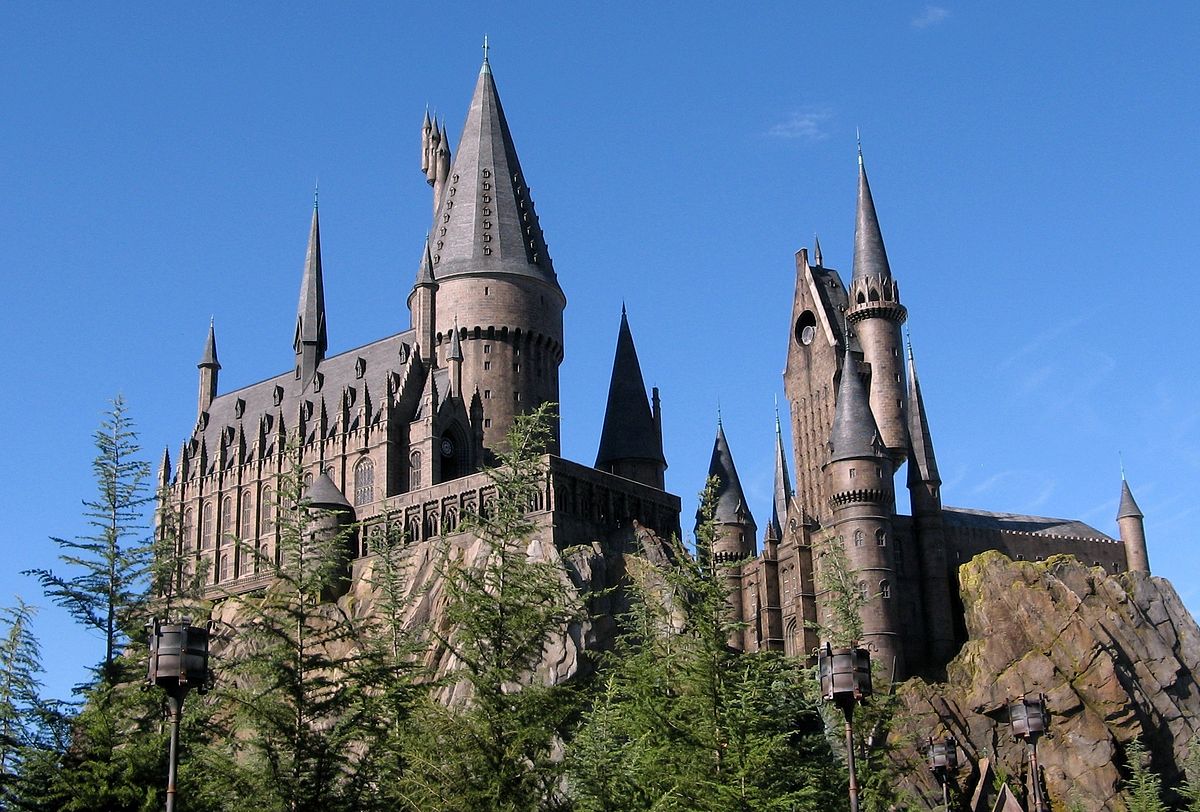 Are you making Universal Studios Orlando part of your Florida holiday plans? Many visitors don’t know much about this park, but there are plenty of high-quality attractions to choose from within its gates.

Below, we will list some of the top Universal Studios Orlando highlights that you shouldn’t miss during your visit to this park.

If you think about some of the scariest movie animals, many of them starred in movies produced by Universal. None are quite as scary as King Kong, who is the giant ape that has terrorized the citizenry of various cities in films dating back to the 1930’s.

Seeking to recreate that experience, the creative minds at Universal Studios have debuted Skull Island – The Reign of Kong just this year.
Assuming the role of an exploration team, you will spend six minutes being assailed by various prehistoric creatures, only to have three-story-high King Kong come come to your rescue when all seems lost.

Opening to rave reviews at the start, it seems like this ride will be one to watch as the year progresses.

When one thinks about the dominant animated film franchises of the early 21st century, it is hard to dispute that Shrek is among the best of the bunch.

This lovable green ogre has won us over in the four films in which he has starred, making it only a matter of time before Universal Studios would create an immersive experience that would help fans enter the land of Far Far Away.

They did just that in 2003, opening a 4D ride that puts you right in the center of the action, with movement, wind, mist, and other effects making you feel like you are part of the story.

The Wizarding World of Harry Potter

Shortly after filming the last chapter of the Harry Potter Saga, work began on creating a specific area of Universal Studios Orlando that would reproduce the world in which Harry Potter and his band of wizards resided.

Today, the Wizarding World of Harry Potter makes it possible to wait for the train to Hogwarts on platform 9 3/4, to experience the Escape from Gringotts in exhilarating fashion, or to try a glass of Butterbeer.

Fans of the world’s longest running animated TV show will not want to miss the chance to go on The Simpsons Ride. In four and a half minutes, you will get to see 24 separate characters from the show, and you will be immersed in yet another plot by Sideshow Bob to kill Krusty the Clown.

Afterward, you can buy some gifts or treats from a replica Kwik-E-Mart, or have an authentic bottle of Duff at Springfield’s beer garden.

Must do Things on a Canadian Vacation