Visiting Australia during her winter months gives tourists an entirely different view and experience of the country. Compared with many countries around the World, the winter in Australia is particularly mild, it’s true that the temperatures are far cooler than during the summer months but that doesn’t mean that there isn’t still plenty of fun to be had during the months of June, July and August. 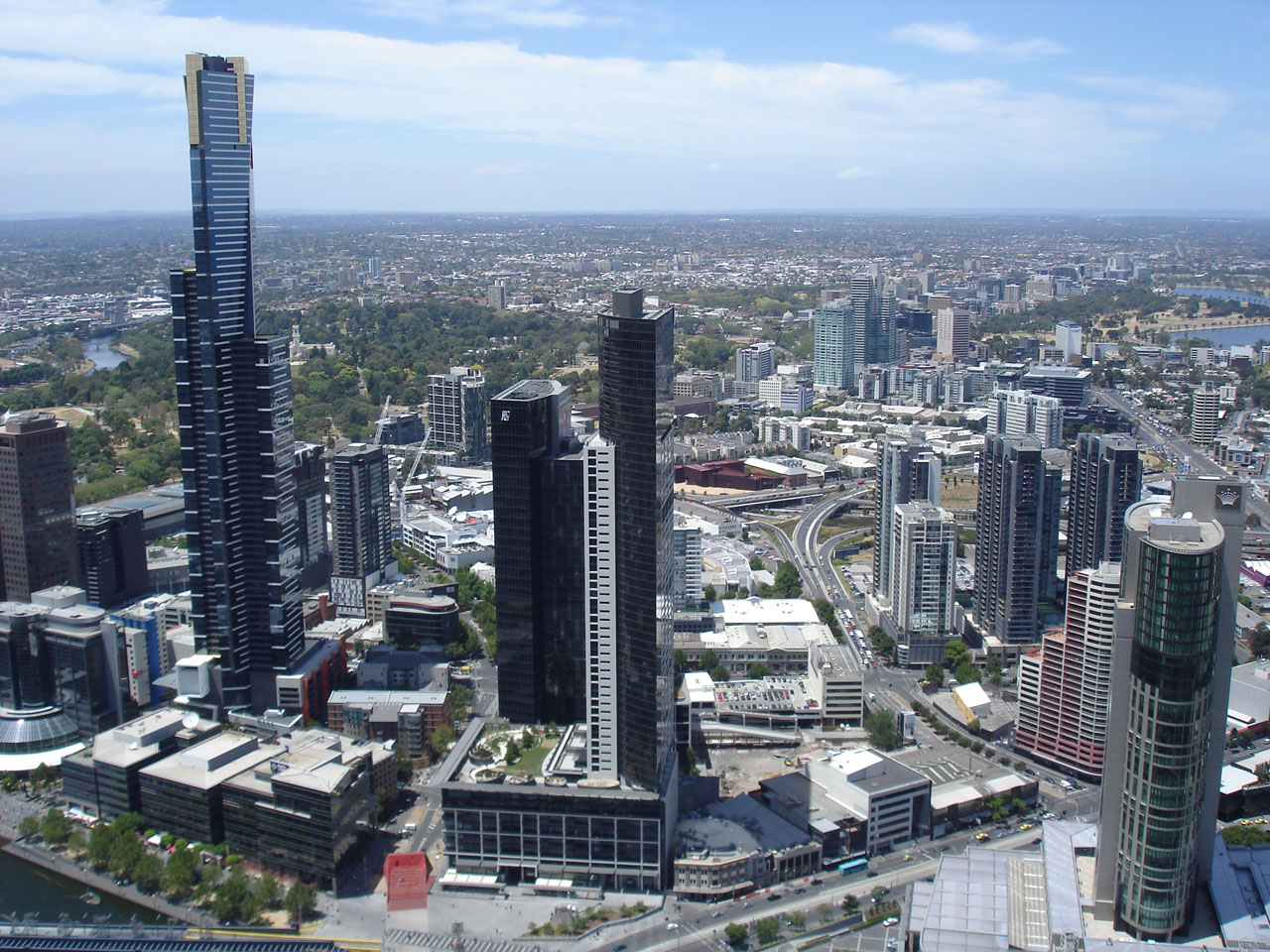 There are lots of advantages to traveling ‘down under’ during their winter, the prices are cheaper as it is low-season, the beaches aren’t as busy, attractions aren’t as popular and in fact, the lower temperatures allow things like road trips and long walks to be far more pleasant than doing them in the searing summer heat. If you are considering a trip this year then a winter in Australia may be just what you are looking for and here is why.

In contrast to Northern Hemisphere birds, Southern Hemisphere whales journey north for the winter as they look for areas to breed. The result of this is that each year, hundreds of whales turn up on Australia’s coast, for the tourist that means picking up a tour guide and heading out to see these awesome sea creatures in action, up close and personal.

In Victoria during the winter months you can enjoy some time on the piste at one of its many alpine locations. For just a few short months of the year the mountains and ridges of Victoria witness sufficient snowfall for you to spend some time skiing, snowboarding, tobogganing or whatever other snowy adventure takes your fancy.

Firstly, visiting Sydney becomes far easier during the winter months and a heck of a lot cheaper as well, the accommodation Sydney can offer you is far more varied in the low season and you have much more chance of bagging a room. Vivid Sydney is a stunning festival of lights that takes place during the winter, the festival celebrates lights and art installations and offers free shows each night. The festival takes place in early June and is a fantastic way to see this great city.

Australia’s outback is near-impenetrable during the summer months as the colossal heat of the day makes traveling almost unbearable. During the winter months, with a cooler temperature, you can not only see more of this part of Australia but also do so in a far more enjoyable way. Road tripping through the outback is a great experience and in these temperatures you can travel further and see more. The best time of the year to travel is in winter.

Despite these awesome ways to spend winter in Oz, it seems that many Australians don’t quite share the love and the cooler temperatures lead many Aussies to change their mood and energy levels. This recent study carried out by Google, which questioned 1,500 Australians on their attitudes towards winter, indicates that whilst the cooler months may suit tourists to a tee, the feeling isn’t always shared by the inhabitants.

The Most Interesting Things to See in London