Besides offering the first glimpse of the particular Mediterranean city, these international ports provide a wide range of amenities for the convenience of visitors. Always busy and open all year long, these locations create the marine trade and transportation hubs of each individual metropolis. Competitive cruise deals are always available. 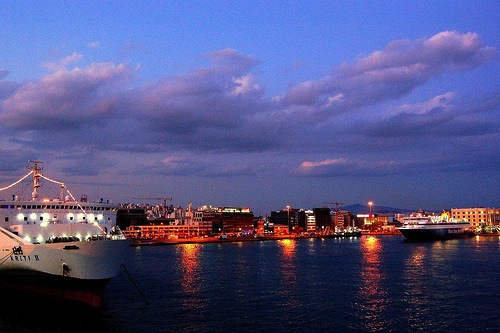 Some foresaw the importance Athens would play as a major port back in the 5th century. Known as Piraeus, the 1834 reconstruction adheres to the initial design. Tour the Archaeological Museum of Piraeus, which houses fascinating artifacts discovered in the area. The Municipal Gallery features a collection of theatrical objects and modern sculptures created by Georage Kastriotis. The port of Piraeus also has a number of hotels and restaurants offering meals made with the freshest of seafood. 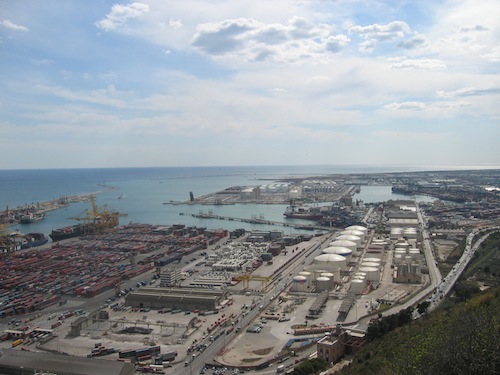 Having a history that dates back 2,000 years, Spain’s Barcelona port spans three square miles (7.86 square kilometers) and consists of three different zones. The commercial/industrial port, the logistics port and Port Vell, which serves as the landing port for cruise ships. Port Vell also has a fishing port, two marinas and the maritime station from where ferries travel to and from the Balearic Islands and other Mediterranean locations. The central region of the expansive port boasts the “Maremagnum,” an entertainment complex combined with a shopping mall. The location has an IMAX theater and the largest aquarium in Europe that includes a memorable shark exhibit.

With up to five cruise ships stopping here daily, Dubrovnik enjoys recognition as the third busiest port in the Mediterranean. As ships enter the harbor, passengers see the historic Croatian community as it follows the landscape into the hills. Lush green vegetation surrounds the rows of grey stone houses, which contrast with the newly designed white suspension bridge. The port lies within close proximity to the ferry station and local bus station that takes guests the 2.5 kilometers into the historic Dubrovnik Old Town. 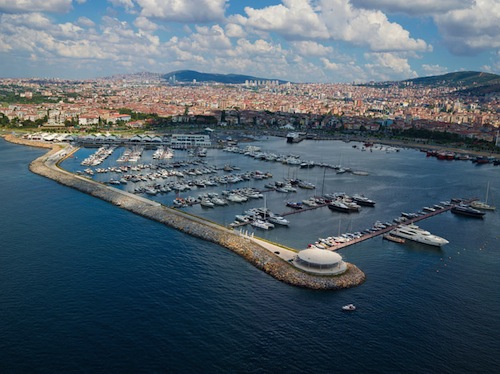 Upon arriving in the port of Istanbul, visitors see the spectacular Blue Mosque, Haggia Sophia and the Topkapi Palace in the distance of the ancient walled city. The Port consists of the Galata and the Salipazari piers, which span from the Galata Bridge to Salipazari. Three halls encompass almost 100,000 square feet and accommodate up to 10,000 visitors per hour. From the pier, guests may journey on foot into the city by crossing the Bosphorus Bridge near the Spice Market, but taxis regularly service the area. One of the first sights visitors see upon entering the city includes the Grand Bazaar, having a history that dates to the 14th century. 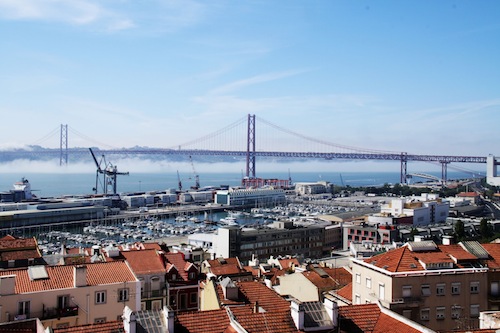 The port serves as the landing dock for cargo and cruise ships along with a number of recreational vessels. Over 400,000 passengers enter the city via the port annually. The Alcantara cruise ship port lies near the suspension bridge across from the Rio Tejo estuary. The location features the Cais de Alcantara and the Cais da Rocha Conde de Obidos piers. Each has a terminal building with cafes, shops and public transportation options. The third terminal, Santa Apolona lies close to the railway stations and the historic district in the center of the city.

Surviving the Strain of Business Travel

Skiing In The Italian Alps