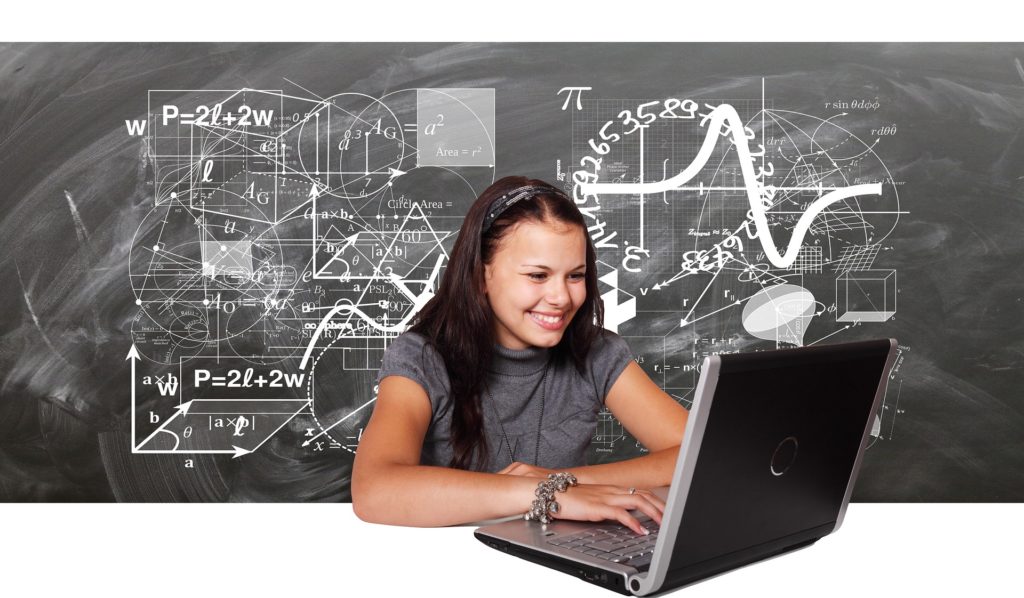 For those that live outside the United States, one of the best things you can do for your child is enroll them in an American boarding school. After all, though opportunities to succeed abound in America, it is crucial students have a solid education.

Let’s take a look at why some international families consider placing their child into an American college prep high school, despite the fact that they will be far away from everything they have ever known their entire life.

Also, let’s see why boarding schools in California might are so appealing to the young international students.

The Benefits of American-Based Boarding Schools

1. Mastery of the English Language

Anyone that has learned another language, especially one as difficult as English, will tell you that immersion learning is the best way to become fluent.

That’s because it is best to learn another language by speaking it on a regular basis. Luckily, in boarding schools in California, English is the primary language. During school, sports, and social activities, anyone wanting to master English is going to have plenty of practice at boarding school.

For children interested in learning English, expect to know how to read, write, and speak English within three years of being enrolled in school.

In addition, expect to have plenty of job opportunities once you have finished high school and college since you are now bilingual. For example, jobs in the government, marketing, and information technology sectors all seek bilingual employees and pay high salaries depending on what your native language is.

Many international students dream of going to college in America but lack the education prior to enrolling to be accepted in the first place.

That’s why attending a private boarding school that offers ESL (English as a Second Language) courses, and top-notch curriculums is so appealing.

Boarding schools are known for their well-trained staff, including the teachers and administration. But what is not always mentioned is the counselors on hand to help international students choose the right college to attend.

It can be overwhelming for anyone, let alone an international student, to decide which university to attend.

And, since there are special requirements for international students looking to go to an American college, anyone from overseas is going to have to have an advisor that is well-versed in what it takes to get accepted into college.

It is not often that someone gets to travel overseas and attend school. However, boarding schools in America offer that unique opportunity to international students.

Learning about the American culture, sharing their native country’s culture with others, and making international friends is something special.

And, since most boarding schools pride themselves in cultivating a sense of open-mindedness when it comes to learning about other cultures, international students are more than welcome to join the student body and share what makes them different.

But Why a California Boarding School?

There are several reasons why international students want to attend boarding school in California.

Let’s take a look at some of the allure California has for students from all over:

In the end, attending boarding school in California as an international student is something to look forward to, both in the moment and for future’s sake. With all the wonderful opportunities made available to students from overseas, there really isn’t a better choice.

8 Must-See Festivals in Birmingham and the Midlands

The Benefits of a Holiday Rental Home In Spain