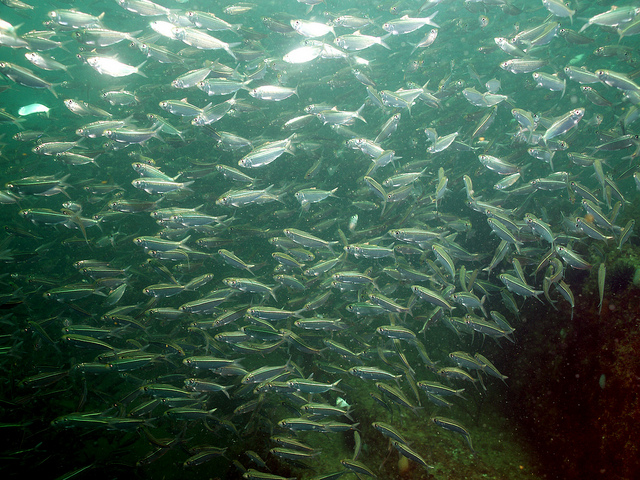 For many people the thrill of exploring under the water holds much more of a pull than playing on its surface. Or lazing on a pristine beach for that matter. Once the scuba diving bug has got you, it becomes your raison d’être in terms of holidays.

If you could dive anywhere in the world, where would it be?  Here are three popular locations to get you thinking and possibly diving:

Sharm El-Sheik and the Red Sea generally is one of the UK’s closest diving destinations. It’s a great place for beginners because the waters are so clear. Just a few miles off the coast, the Jackson Reef and Ras Mohammad National Park are perfect places to see some marine life. This could be hundreds of fish, Hammerhead sharks or even turtles.

Just north of Sharm is the shipwreck of Million Hope which is a popular dive destination. SS Thistlegorm, a British merchant navy ship, was sunk in 1940 near Ras Mohammad and again attracts keen divers. Other wrecks off the coast of Hurghada on the Red Sea include SS Rosalie Moller, a British cargo ship that sunk in 1941. As well as various other craft including the Kingston, Ulysses and Salom Express. A great variety of ships, all of different ages, makes for interesting under water exploration.

Australia’s big one is a huge pull for divers. Set off the north east coast of Queensland, most day dives go from Cairns or Port Douglas.

To the south of the reef divers will find SS Yongala which sank because of a cyclone in 1911, although not identified until more than 45 years later.

Popular sightings in these waters include sharks and turtles, as well as rays, sea snakes and Queensland groupers, rumoured to be as large as a small car.

Florida Keys are another group of coral islands. The Florida Barrier reef follows the line of the islands and is part of a protected area. Key Largo, the northern most of the Keys, is also known as the ‘diving capital of the world’. So it won’t surprise that diving is a popular pastime here, particularly with tourists.

The Reef itself is formed of many different kinds of coral – brain coral, mustard hill coral, smooth starlet, golfball and more.  And of course living amongst it are many ‘coral creatures’, such as anemones, spiny lobsters, sea cucumbers, crabs and of course fish.

Divers can also visit the Spiegel Grove Wreck, which was sunk intentionally to create a new reef eco-system

Top 10 Must Sees in Maui