So, you’ve secured a position with a company in Japan: congratulations! Not only will this look good on your resume, you will also get to live in one of the world’s most intriguing countries.

Unfortunately, it is also a nation that presents many a challenge to foreigners. In this article, we’ll outline a few of the things you’ll want to do to make your transition easier. 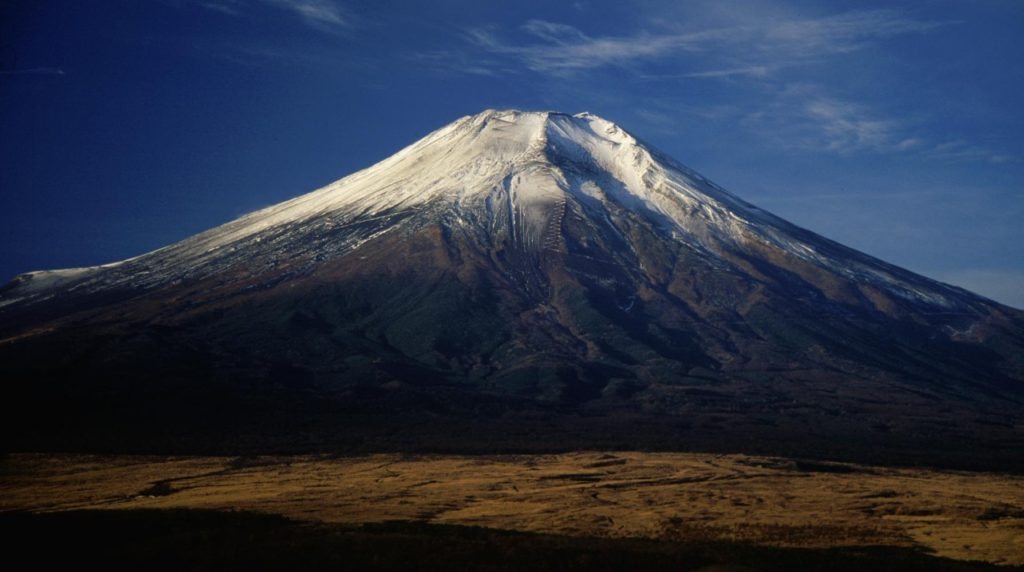 1) Begin your stint in a serviced apartment

When you get to Japan, the dramatic differences from home and the chaos that reigns when you are trying to get settled means you’ll want a comfortable place to go at the end of the day. Hotel rooms and hostels won’t cut it: the former is too impersonal and the latter lacking in privacy.

Instead, seriously consider getting a serviced apartment Tokyo until you find the perfect permanent home for yourself. Metro has the largest selection of serviced apartments and monthly apartments in Tokyo, so grab one of their monthly stay apartments, and you’ll have the easy entrance to Japan others don’t have.

We won’t sugar coat it: Asian languages, Japanese included, are tough to learn. Despite this fact, you should go to great lengths to speak even a basic level of Japanese. While it is possible to spend your entire time in the country without knowing to say anything more than hello, goodbye, and thank you, your experience will be richer if you push yourself to learn more words and phrases.

Japanese hold foreigners who make attempts to speak their language in high regard, a fact that will buy you patience and reverence from others during your stay.

3) Practice and get better at Japanese etiquette

Japanese society evolved almost completely separate from the West until only a few centuries ago. While the modern age has narrowed that gap, there are faux pas you might end up making without even realizing it.

To avoid these embarrassing situations, study Japanese customs and etiquette intently before setting foot on a plane to the Land of the Rising Sun. Taking off shoes before entering a home, remaining quiet on trains, and being polite as much as possible are a few to keep in mind, but learn as many as you can.

4) Be frugal (at least until you get paid)

One look at the price of a watermelon or paying a cab fare, and you’ll quickly realize that Japan is among the world’s most expensive nations in which to live (especially in Tokyo). As such, it is important to save up a reserve of cash before coming to Japan, as it may be more than a month before you see your first paycheck.

Your compensation will be attuned to the cost of living, but if you are coming from a country where prices and salaries are lower, you will want to control your spending unless you want to live on instant ramen for weeks on end.

Things to Know Before Heading to an Embassy