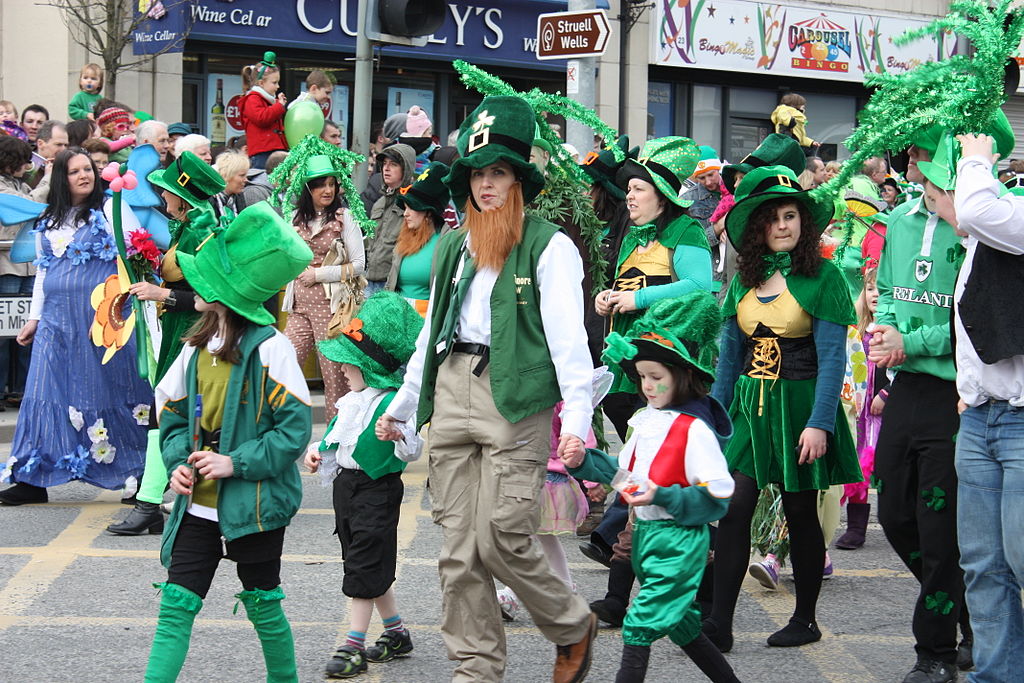 St Patrick’s Day is a day of celebration which takes place in March. St Patrick is a patron Saint of Ireland and each year the day is traditionally celebrated with a feast and a national holiday in Ireland. Further afield the day is also commemorated by Irish and non-Irish people alike and London is no different in that many London pubs and bars get in on the celebratory atmosphere as well as the city playing host to a number of dedicated special events as well.

If you are interested in celebrating St Patrick’s Day in the capital city then here is your quick guide to what will be happening on March 17th 2016:- 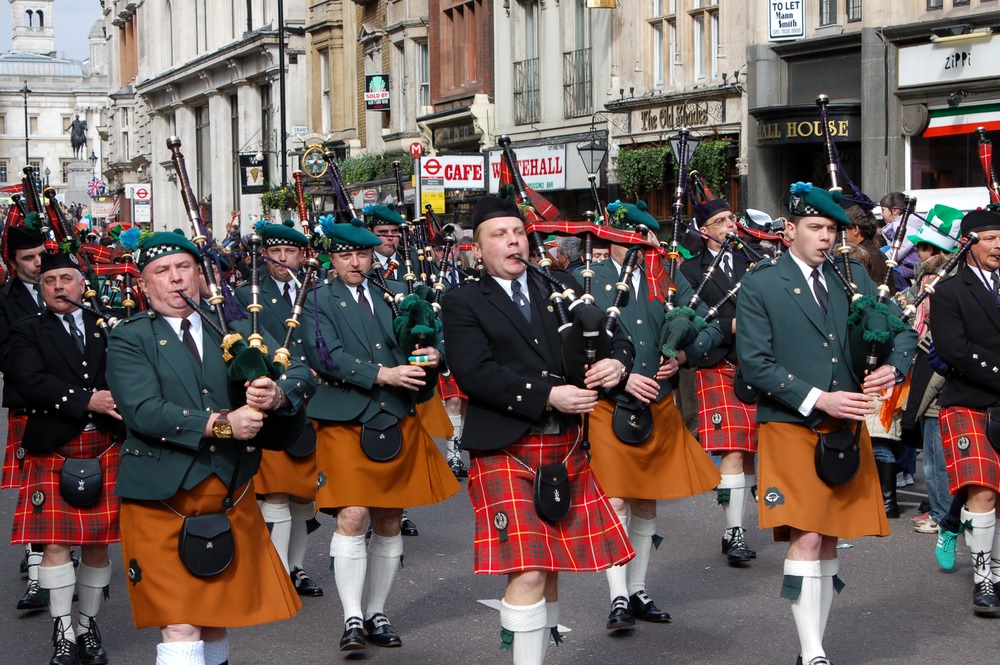 As St Patrick’s Day falls on a Thursday this year, the St Patrick’s Day Parade will actually take place the Sunday before on March 13th. Each year the city hosts the parade on the Sunday closest to the actual day itself and the parade really is something spectacular to be seen. There are decorated floats, pageantry, marching bands and plenty of Irish dancing. Groups and schools come from all over the country to take part in the parade and represent their particular take on Irish culture and history. The parade usually makes its way down Piccadilly, covering a 1.5 mile route which passes some of London’s most iconic landmarks including Piccadilly Circus and Trafalgar Square finishing at Whitehall although this year’s route has yet to be confirmed. As with any major event in the city, you will need to turn up early in order to secure a good vantage point along the route although if you chose to stay in one of the London Piccadilly hotels you might find that the parade passes right by your accommodation which would make it an ideal choice. Be sure to keep an eye out for when the final route is confirmed so that you can ensure you turn up at the right time and in the right place and don’t miss out on any of the fun and festivities. 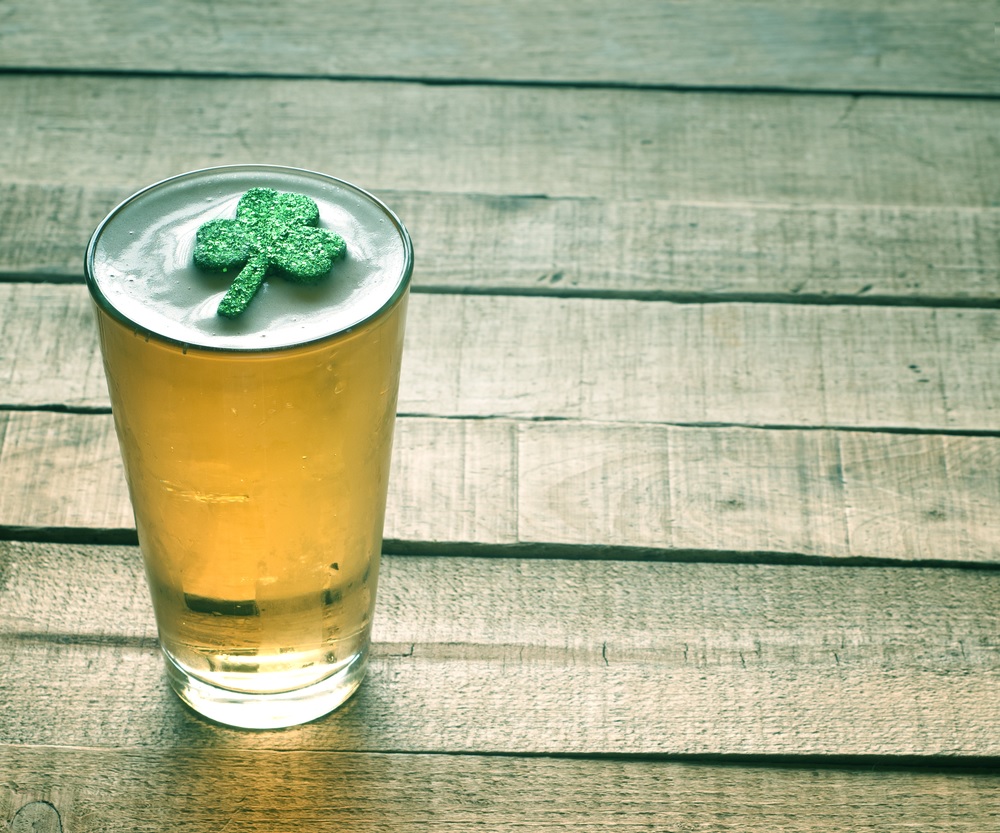 Alongside the parade which takes place on March 13th, there is also the St Patrick’s Day Festival which occurs on the same day in Trafalgar Square. Trafalgar Square is just a 7 minute walk from Piccadilly Circus meaning if you chose to stay in The Shaftesbury hotel you would be right next to where the festivities were taking place giving you the ideal opportunity to arrive before the majority of the crowds and take in what’s on offer. The festival is free to enter and is a great way of discovering and immersing yourself in the best of Irish culture and there is an Irish food market, children’s activities, ceilidhs, and plenty of music, dance and comedy to go with it as well. 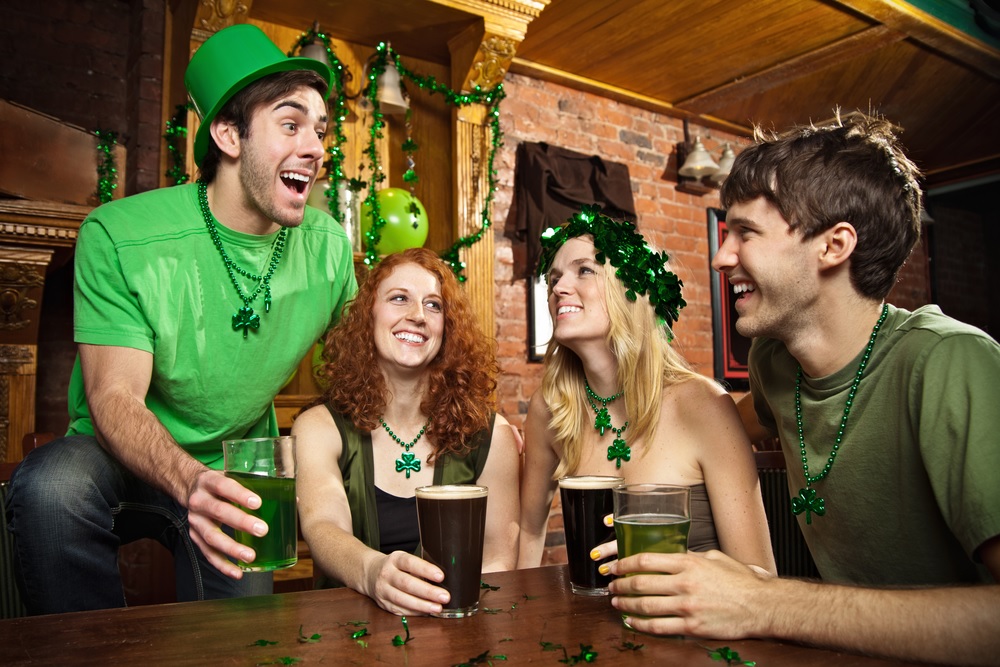 There are quite a number of Irish bars in the city but even those which don’t claim the heritage still often pull out all the stops to join in with the celebrations. You are likely to see plenty of green decorations, fun activities and even themed food and drink menus appearing in the run up to the big event; often bars and pubs take the opportunity to run week long events to draw in those who would come and celebrate alongside their Irish neighbours. Some good recommendations of places to head if you want an authentic Irish experience however include:-

Other Ways to Celebrate

Although final details for 2016 have yet to be confirmed, in previous years plenty of the city’s establishments have come out in support for Ireland with Irish film screenings, late night museum openings celebrating all things Guinness related, live traditional music playing at bars across the city and even a pop-up gallery or two showcasing the work of Irish photographers and artists to name but a few.

However you choose to celebrate St Patrick’s Day, you won’t be short of options if you visit London this March.

Why you should take a trip to the Cuming Museum