While at its core air travel is inherently beneficial to human transportation, there are many things that people wish could be better about the current state of air travel. Whether its on the ground at the airport, in the air on the plane, or simply the technology we bring with us not being optimized, there is definitely room to improve the overall airport experience for travellers. 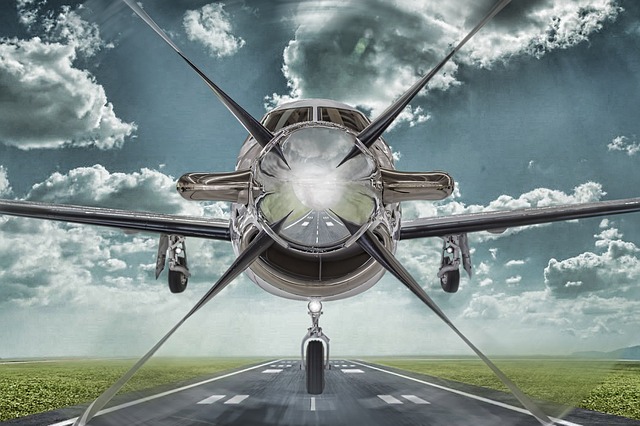 So, where are we going to make these improvements? I asked JustFly, an online travel agency, where they see the overall travel experience being improved. They outlined potential innovation on the ground, in the air, and in-flight.

First on JustFly’s review, how can we improve the airport experience? Well, some changes are already beginning to be tested. This includes automated check-in and automated baggage drop-off. These self-serve programs are generally far more efficient, and separate those who are seeking support from the check-in desk from those who just want to be on their way. Beyond simply improving check-in, one thing that many would like to see is the ability to sleep at the airport. Napping nooks could help those who get stuck in delays or just need a quick bit of shut eye.

Increasing Efficiency In The Air

While having to kill time at the terminal is a given, finding ways to get from point a to point b faster is another improvement JustFly would like to see. While some concepts such as suborbital flight seem like they are still a long ways away from being commercially viable, other innovations and adjustments are well within reach. Whether this is faster aircraft in a raw power sense, or other more simple changes remains to be seen. Fun fact, aircraft manufacturers are actively seeking to build aircraft materials that reduce objects sticking to an aircraft. What’s the application? To prevent layer upon layer of dead bugs from building up on the aircraft. This does have a pronounced effect on efficiency as this roughed up surface increases drag and decreases fuel efficiency. Other changes include other green initiates such as hybrid, electric, and solar powered engines.

Lastly, how can we improve the in-flight experience. One thing JustFly is excited about is the seemingly inevitable explosion of virtual reality devices. It’s possible that these devices could someday replace the in-headrest screen. On the ground, VR is now used by some physicians to treat anxiety and phobias pertaining to flight. It’s possible that this could be applied practically on the plane itself, not only providing entertainment, but a degree of relief for travellers as well.

No more bets at Las Vegas

Must Have Travel Gear: Accessory Suggestions From JustFly