The obvious sights and tourist attractions across France are all well and good, but often it’s the slightly more hidden and less travelled gems that make for the most incredible experiences. It’s never been easier to holiday in France thanks to the likes of Brittany Ferries – simply pack up a car with everything you need (including the kids!), the bikes, luggage and head out on your road trip to France. There’s never been a better time to see the side of France reserved for the privileged few.

So if you’re planning to holiday in France anytime soon, here’s a quick rundown of ten totally amazing sights and attractions you’d be wise to add to your list: 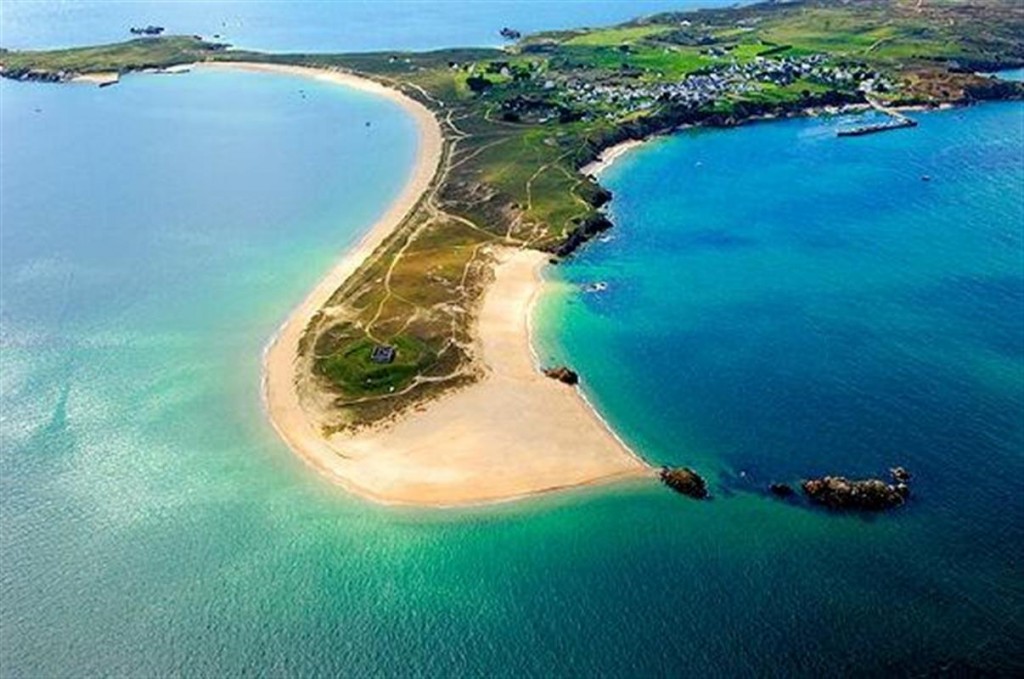 If you fancy a dose of beach-life at its most beautiful and would prefer not to brave the usual crowds, you simply have to see what’s on offer at the Iles de Houat and Hoëdic. These stunning islands just off the coast of Brittany really give you the feeling you’ve discovered a long-lost private paradise.

You may notice a recurring theme throughout this list – one that any Brittany aficionado will know is well-deserved. Pont-Aven is nothing less than one of France’s most stunning riverside villages and one of the most tranquil and romantic spots to visit during your trip to the region. 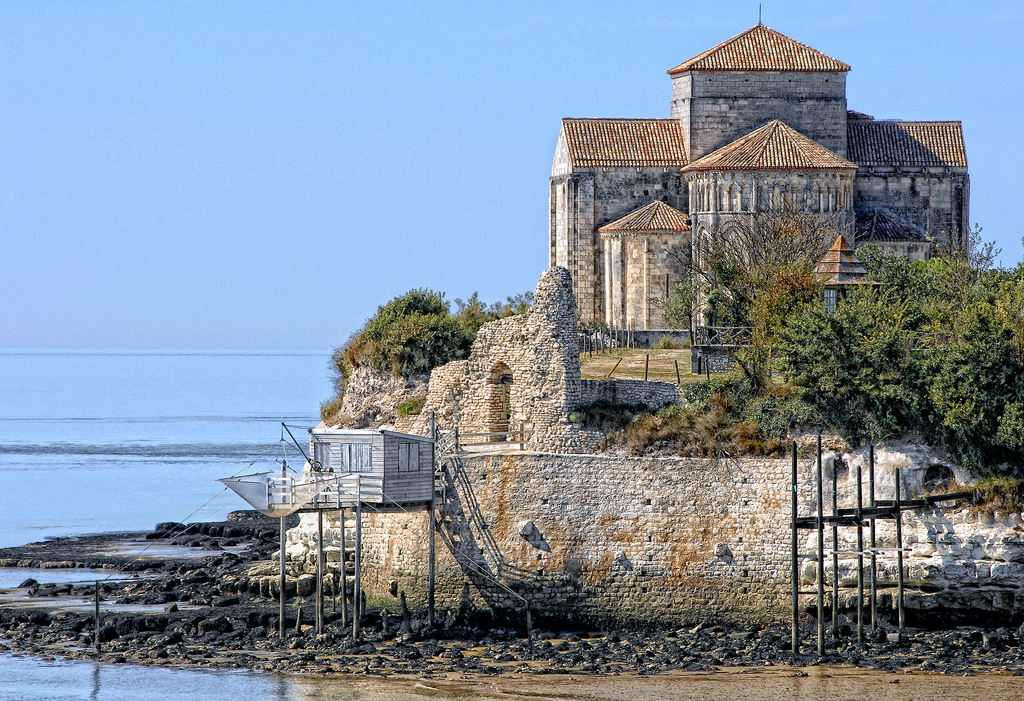 Talmont-sur-Gironde is an ancient fortified town surrounded by a landscape dominated by perfectly pretty pink hollyhock flowers. Boasting incredible views over the cliffs and out to see, it’s a great place to head for dusk and dawn photo opportunities.

The magical Monts d’Arrée represent another must-see highlight of Brittany, one of the most wild and untamed open areas in this part of France. Make the effort to brave the elements and you’ll be rewarded in ways you cannot imagine. 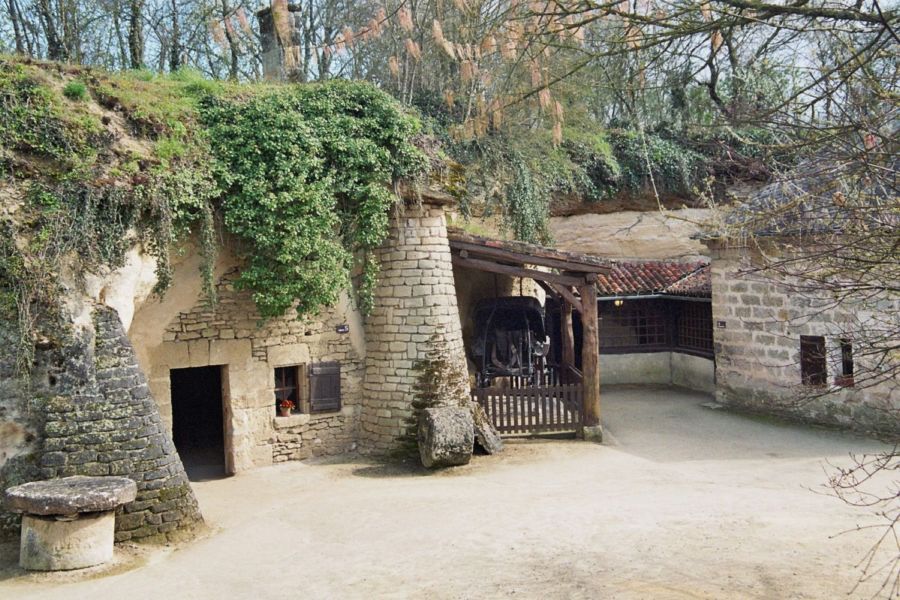 An incredibly captivating village that’s actually carved into the very rock of the land, the museum at Rochemenier features two ancient farms that have been beautifully preserved, along with a stunning underground chapel from the 13th century.

Brittany isn’t short on charms to say the least, but a must-see while in this part of France is the Bay of Morlaix. Home to the oldest and largest megalithic mausoleum in Europe, you’ll also catch a glimpse of the 60,000 resident puffins on the nearby islets.

Just the place to head to gain an understanding of how the chateaux of France go far beyond the most famous and well-travelled examples that line the pages of most travel guides.

Taken a trip to the Jublains Roman ruins really does give you the feeling that you’ve travelled back in time a fair few centuries. Brilliantly well-preserved and still with an magical air of times gone by, it’s a living, breathing museum that’s well worth the visit. 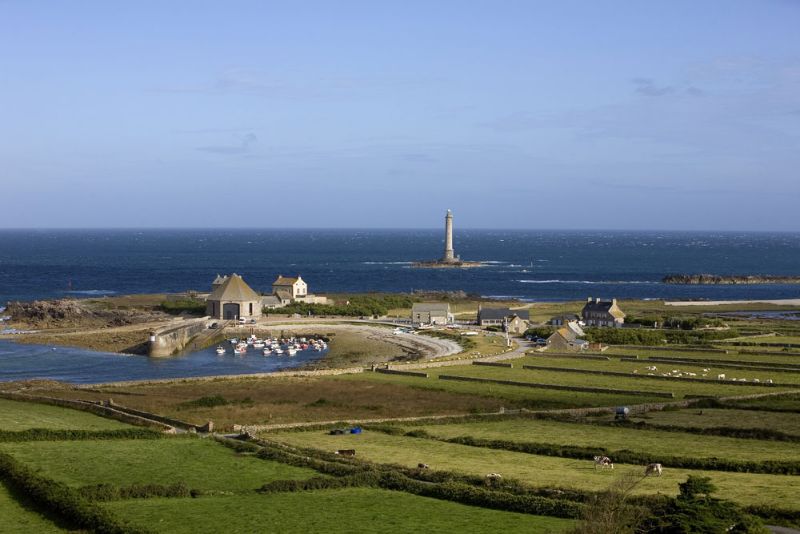 If you were dropped on Cap de la Hague and not told where you were, you’d be forgiven for thinking you were actually on the most stunning coasts of Ireland. A place once popular with pirates and poets alike, it’s a dream come true for those seeking true escapism.

Last but not least, if you’re the type that would rather get stuck into the action rather than just watching things as they happen, the Château la Rochefoucauld could be the place for you. Here, you’ll be invited to get into full period costume and pretend for a while that you’re actually a French aristocrat!

Tips for Eating Well but on the Cheap while Travelling