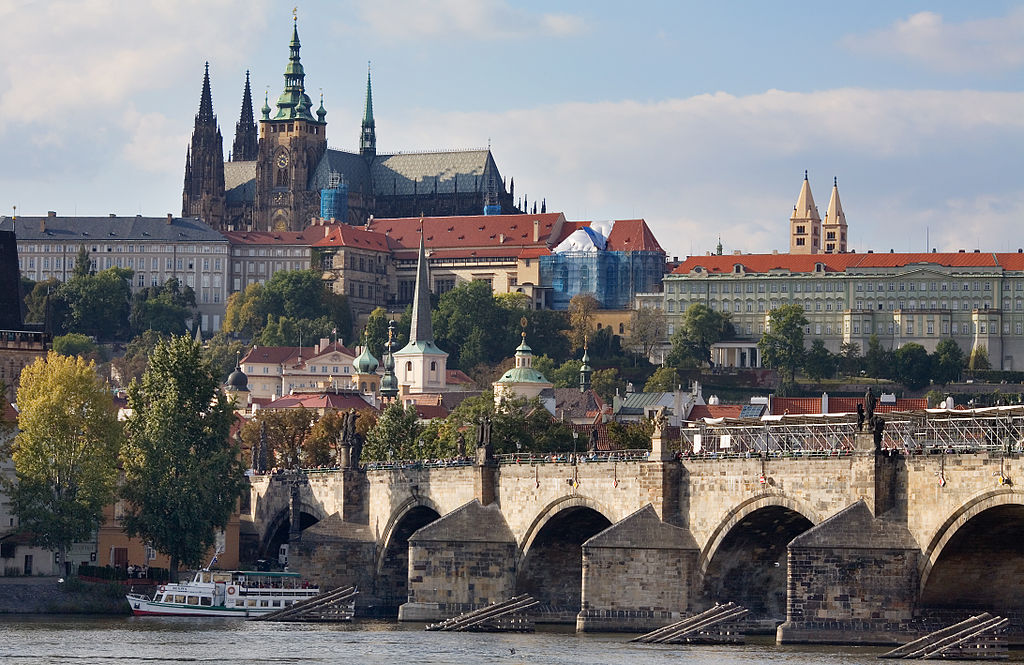 Looking for some of the most popular digital nomad hubs in Europe? This post will direct you to the hottest spots where this untethered workforce is gathering in 2016…

While much of Germany can be a pricey place, Berlin stands out as a stark exception. Being split between West and East Germany for almost fifty years, Berlin was unattractive to wealthy westerners compared to established metropolises like London and Paris during this time.

Even when it became the capital of the newly reunified Germany, Berlin only became home to the government, with commercial and industrial centres being located in other cities like Frankfurt and Hamburg.

As a result, rents have remained low compared to other prominent spots in Western Europe, which has led to this city becoming a mecca for artists and more recently, digital nomads.

The latter group have flocked here to enjoy the intensely creative atmosphere that has given rise to cutting edge cafes, restaurants, markets, and out-there attractions like Badeschiff, a re-purposed river barge that serves as a stylish swimming pool year round for the general public.

Looking for a home base with all the culture that you handle, and more? There are many outstanding candidates in Central and Eastern Europe, but in our opinion, Prague tops them all.

From standing at the Charles Bridge first thing in the morning, to downing cheap local draft beer late into the night, the lifestyle benefits of locating to this city are varied and amazing.

Internet infrastructure is first class, and the food is filling and hearty. Wanderos.com offers tours to this city and many others like it, so if you are on the fence about this place and others on this list, sign up for a six month odyssey across the continent that includes a full month in this city.

Ever wanted to go to the beach and enjoy the creations of one of history’s greatest architects, all in the same day? If this is the case for you, then Barcelona will prove to be an excellent home base for you during your time in Europe.

Attractions such as Park Guell and the Sagrada Familia are just a couple of Antoni Gaudi’s works that can be admired in this town, while the inviting waters of the Mediterranean always beckon within a short walk or transit ride away.

Evenings after work can be spent in tapas bars eating fabulous food and drinking sangria by the pitcher, and with the increasing profile of this city among location independent entrepreneurs due to friendly laws being passed in the past year, you won’t be the only person of your kind there.

Best tips for a successful car sale before going abroad