With its rich history spanning back to the time of the Gauls, even the Celts, an Iron Age group that started moving into the territory we know as France today as early as circa 800 BCE, the country is known for great people and events that helped shape the France we know today. France offers enough to keep the visitor who wants to understand and know more about its history, occupied for quite some time. It is true that for modern man the French Revolution is closely related to many, if not most, political institutions and the way most Western countries are governed today. 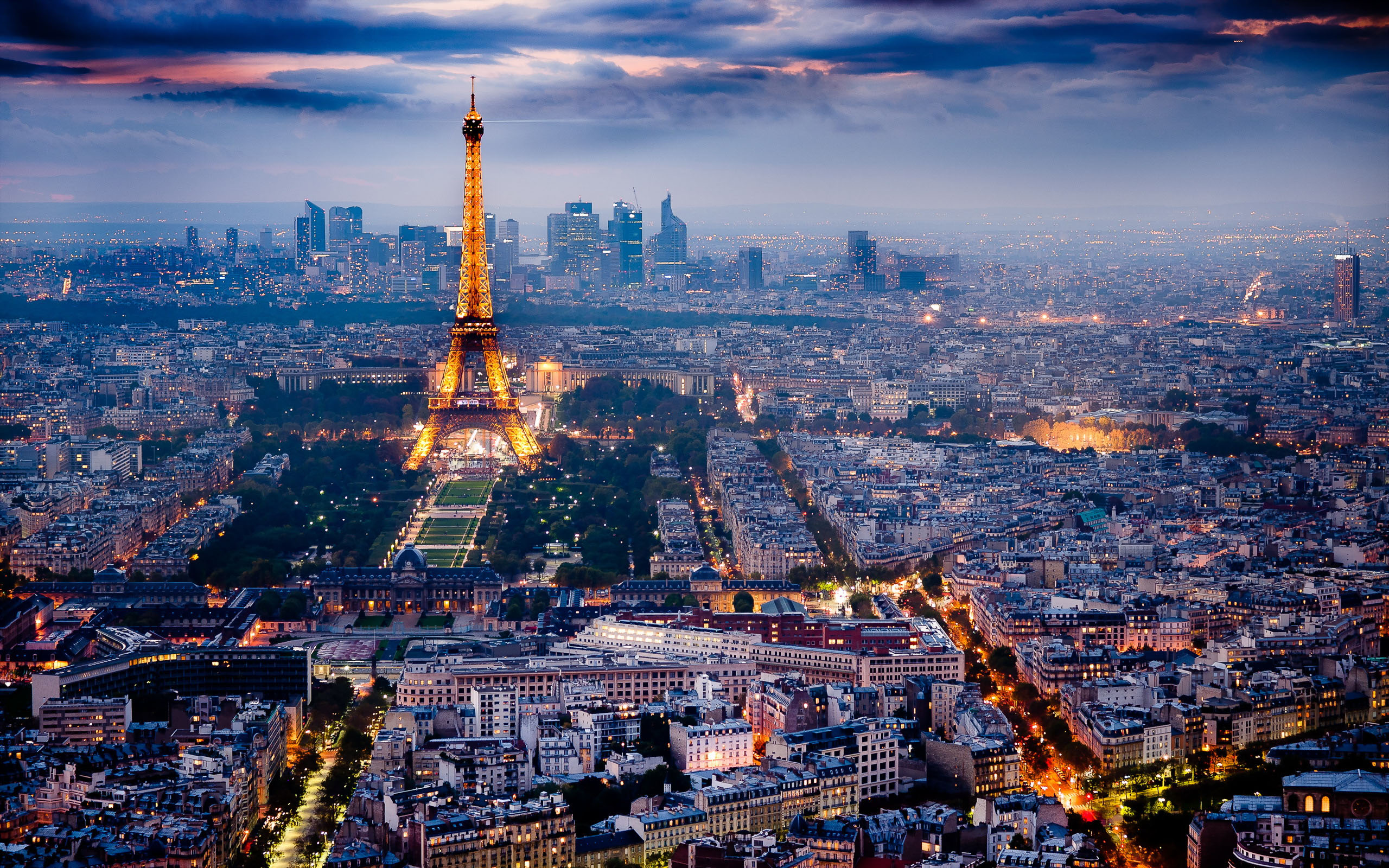 Modern France’s history is closely tied with the events of The French Revolution (1789 – 1799), which saw the monarchy replaced with a republic; later with Napoleon Bonaparte crowning himself Emperor and becoming one of the most influential leaders in modern history. The Revolution was ‘’officially’’ set off by the Storming of the Bastille on July 14, 1789. This date is still regarded as the French Day of Independence today and commemorates giving power to the people and the end of corruption. Place de la Bastille, where the original Bastille Prison once stood, is one of the main attractions of the French capital today and a must-visit for those exploring French history.

It is now a traffic roundabout with lots of bars and cafés in the area. A popular two-hour Paris Walking Tour will take you through the highlights of this tumultuous time in French History. It shows the visitor some important landmarks of the French Revolution and brings a clearer understanding of the events leading up to the Revolution. Many historians today believe that the French Revolution formed the basis of what today’s modern republic stands for worldwide.

Built in 1889 to commemorate the first 100 years of the Revolution, the Eiffel Tower is one of the French capital’s -even one of the world’s- most recognizable landmarks. At night, its lights can be seen from miles away. Even during daylight hours its outline against the Parisian sky is unmistakable. Join a guided tour to learn about the Tower’s fascinating history. Regarded as an architectural masterpiece, the Tower is one the world’s most visited sights, not only because of its place in French history, but also for its magnificent views of the city.

As could be expected of one of the greatest monuments the world has seen, the Eiffel Tower is a carefully designed and meticulously built structure that was initially met by some with a certain amount of skepticism, but soon turned into an example of architectural advancement and became a symbol for the people’s freedom. Today visitors from all over still visit this landmark to experience its majestic features and to find out more about its place in French history. 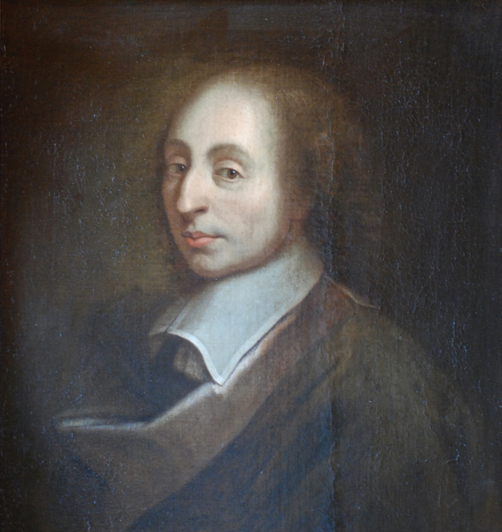 Known for so many great figures of historical importance in varied fields like medicine (e.g. René Laennec – inventor of the stethoscope in 1816) and philosophy (think René Descartes), France certainly has produced men and women who have left their mark for all to see. No list of the most influential French minds will ever be complete without mentioning the name of Blaise Pascal (1623 – 1662), one of France’s most famous mathematicians, physicists and philosophers.

Apart from his writings on religious philosophy, specifically on Jansenist beliefs, Pascal was responsible for great achievements such as the Pascaline, one of the earliest calculators known to modern man, and his Mystic Hexagram. Even at the age of 12 it was evident that he had a great interest in geometry. Today his name lives on, too, in the Pascal (Pa) unit, which is the SI (from French ‘’Système Internationale’’) derived unit of pressure estimated in terms of weight. He is also regarded as the developer of the theory of probability.

Few people know this, but when Pascal was in the process of developing a perpetual motion machine, the purpose of which was to produce more energy than it could use, he came up with the invention of what we know today as the roulette wheel. The rules center around placing one’s bets on numbers or colors (black or red). A ball is spun and the winner is determined by where it lands. Although the game originated in Europe, there are 2 popular versions of roulette today – one being European Roulette with 37 numbers on its wheel, and the American version with 38 – and the infamous wheel can be found in nearly every casino in the world. Pascal surely could not have foreseen the popularity of the game that he developed without the specific intention of doing so. While in Paris, don’t forget to take a spin on Blaise Pascal’s roulette wheel to honor his legacy.

One of history’s most celebrated chemists and microbiologists, Louis Pasteur was born on December 27, 1822 in Dole, France, and died on September 28, 1895. During his lifetime, which included a number of years as professor at the University of Lille, he was responsible for major breakthroughs in the world of medicine and related fields. What we know today as the process of pasteurization and about vaccines for serious diseases, can only be attributed to Pasteur’s studies and groundbreaking research. Pasteurization, for instance, forever immortalized him insofar as developing the process by which milk, wine and other beverages are heat-treated to kill harmful bacteria. The Institut Pasteur was established in 1888 to appeal for funds for his research work; it still does great work, even today.

In his honor, the Pasteur Museum, situated at 25 Rue de Docteur Roux, 75015, Paris, was opened in 1936 and houses a great collection of his work in the same apartment where he spent the last years of his life. For those interested in French history and its influence on the world of chemistry, a visit to this address will fascinate. The museum truly commemorates the amazing achievements of the work of one of the most outstanding chemists/microbiologists of modern times. 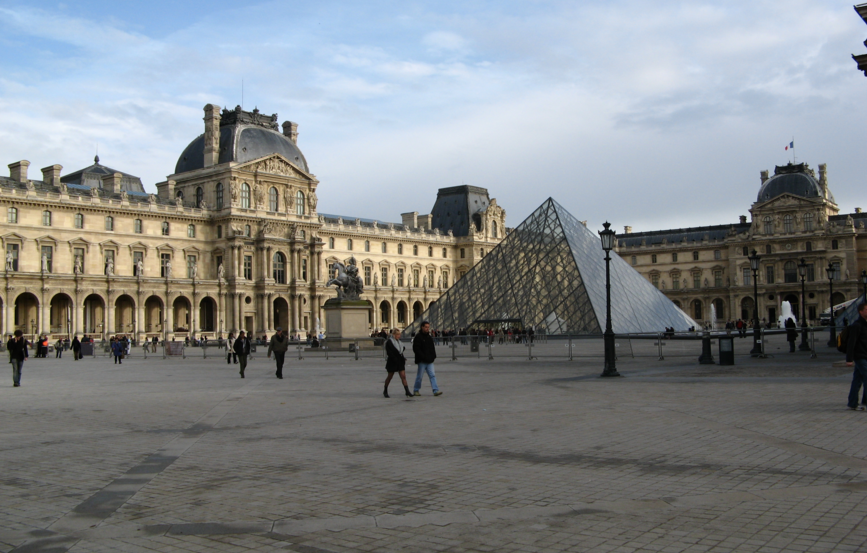 Like so many great European societies, France boasts some amazing museums where the student/visitor can find out more about the country’s history, be this history about the development of medicine, architecture or engineering and manufacturing of well-known brands such as Citroën. Some of the world’s most famous museums are situated in Paris – think no further than the Louvre, with its thousands of exhibits and tours. The most famous pieces in this museum, of course, include the Mona Lisa by the Italian master Leonardo da Vinci, somewhere around the early 1500s, and the Venus de Milo (circa between 130 and 100 BC), believed to depict the goddess of love and beauty. French museums not only house great works of historical importance – they also offer guided tours.

There can be no doubt that France has played a major part in shaping European and world history, as is evidenced in the lasting effects of the French Revolution, its contribution to the idea of the modern republic, the imprints left in literature over the ages – also by existentialists such as Jean Paul Satre and Albert Camus, who was responsible for one of the greatest classics of modern times, ‘L’Etranger (The Stranger/The Outsider). When you decide on a vacation in France, be assured that you will have ample opportunity to delve into its rich history.

Enjoying London Even in the Dreary Winter

Seven Storage Secrets to Make your Trip a Breeze