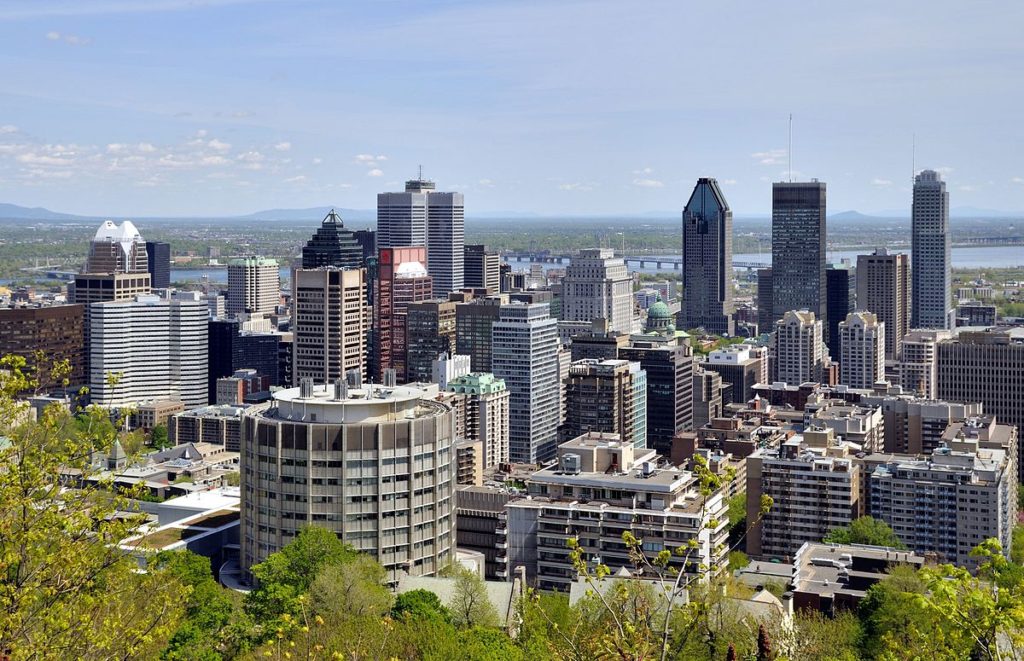 Possessing a culture that has more in common with Europe than North America, Montreal is a city any serious traveler should visit once in their lives.

With over four million people living in its metro area, this city is the world’s largest French-speaking city outside France – however, don’t despair if your knowledge of this language is rusty or non-existent, as most locals speak English well or fluently.

If you have plans to visit Montreal this summer, don’t miss out on seeing the following attractions:

Start your sightseeing in Montreal by taking a hike up Mount Royal. A small mountain of volcanic origin, it has eroded considerably since its heyday many millions of years ago, but it still provides an elevated viewpoint which makes it the best place in the city to take photos of Montreal’s downtown core.

Don’t just come up here for pictures, though: stroll or bike the park’s many pathways and enjoy being surrounded by nature.

Designed by Frederick Law Olmsted (the creator of New York’s Central Park), it is meant to be a refuge from the worries of urban life, so be sure to savor your time here.

Founded more than 400 years ago, Montreal is one of Canada’s oldest cities. Surprisingly, some of its original streets and buildings are still around, and many others measure their age in centuries.

Along these cobblestone streets, you’ll find churches like Notre Dame Basilica, where celebrities like Celine Dion have been married in the past.

You’ll also find plenty of restaurants, boutiques, pubs, and other shops that can easily burn up an afternoon.

On the waterfront, you find the Big Top, a venue where Cirque de Soleil puts on shows during the warm months of the year.

After the show, you may be still buzzing with excitement. If you are looking to gamble, Casino de Montreal is a short drive away.

Need some blackjack practice first? Jump online on your phone on the way over and practice on some casino sites first so you’ll know whether to hit or stand on 17.

If you’d rather hit the bars, Rue Ste. Catherine is where you’ll want to head next. A shopping street filled with stores selling everything from fast fashion favorites to Apple electronics by day, it takes on a spicier profile after dark.

Club La Boom is best for those seeking a nightclub that plays standard pop and rock music, while those seeking the same sex will find plenty of venues on Ste Catherine’s eastern end (when you reach the part with multi-colored balls strung up over the pavement, you’ve reached the Gay Village).

Montreal has a lot of high-quality museums, but if you are pressing us to recommend one, we would have to go with the Biodome.

Housed in what was formerly the velodrome during the 1976 Summer Olympics, it allows visitors to walk through four separate biomes commonly found throughout the Americas.

They include an Amazonian rainforest, a Laurentian forest (patterned after the woods found just outside the Montreal metropolitan area), St. Lawrence Marine (based on the aquatic biome found in the Gulf of St. Lawrence), and subpolar (with representation from both the Arctic and Antarctic).

Containing plants and animals native to each climate, it is the perfect way to end your visit to Montreal.

The Ultimate Guide for Creating a Road Trip Playlist