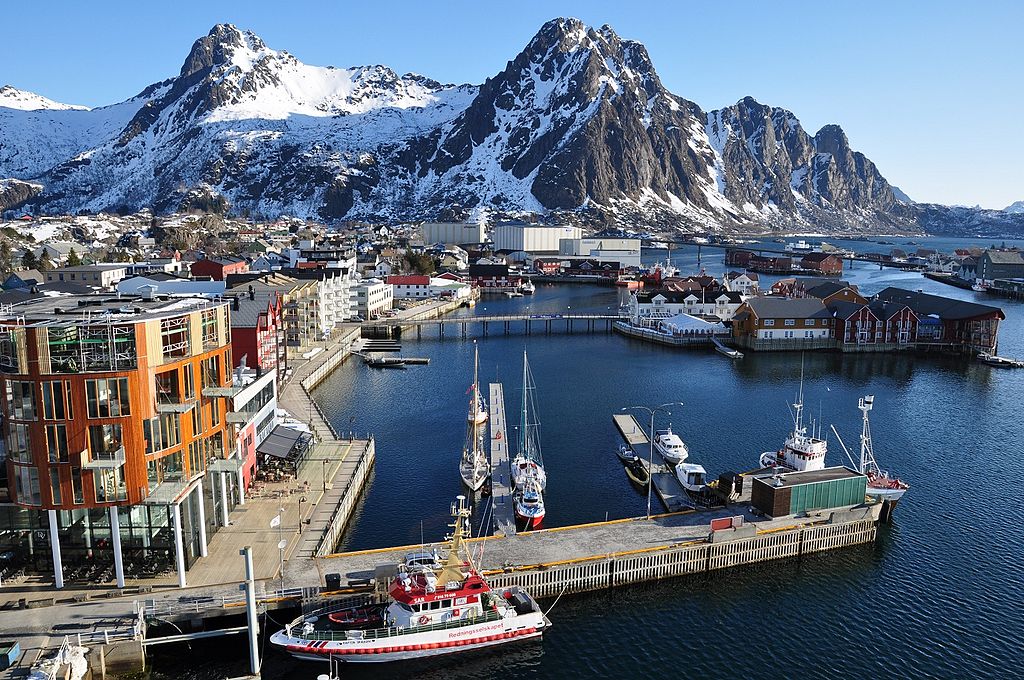 There are many things that make Norway a good country for starting a business – a highly efficient work force, a stable economy, and plenty of governmental incentives to start internationally competitive businesses. On the downside, high tax rates and costs of living which are among the highest in the world make Norway a choice that requires some pondering, especially with other options in Europe. So thinking twice before printing out business cards in Norwegian should be a good idea.

The World Bank Group gives Norway a Starting a Business rank of 24, putting it bellow United Kingdom (17), but above the United States (49) and the Netherlands (28). Starting a business in Norway can be done in four steps and it takes around four days to complete. The cost of starting a business in the country is 0.9% of the country’s income per capita. In Netherlands, for example, those numbers are four, four, and 4.6% respectively.

Commonly used corporate forms in Norway include limited liability companies (AS), partnerships (ANS/DA), cooperative societies (SA) and sole proprietorships. It is also possible to register a foreign enterprise in Norway (NUF) to serve as a branch of a foreign business. In that case, there are no equity requirements for establishing the business.

How to Establish a Business

There are two way of establishing a business in Norway – the online registration and the paper registration. In some cases, like mergers for example, it’s not possible to submit the necessary documentation online, and it has to be by paper. Most of the time, the registration is done online because that is the more efficient, less time-consuming, and cheaper process.

Establishing a business in Norway is done in four steps. First, startup capital needs to be deposited in a bank. In the case of a private limited liability company – an AS – the necessary deposit needs to be at least NOK 30,000. The account will remain blocked until the company has been registered, which is the next step. To register online, business owner has to fill out a Coordinated Registration Notification form, which automatically sends the relevant information to all the necessary public agencies such as the tax office, the Labor and Welfare Administration, and the Register of Business Enterprises. It might also be necessary to register for value added tax. The third step includes arranging a mandatory occupational pension plan for employees, which is done with a pension agency. At the end, the employer has to enroll in the mandatory worker’s insurance with the Social Security Office.

What are the best attractions in Las Vegas?

Reasons To Go On A River Cruise